In his work artist Asad Raza (*1974 in Buffalo, USA) often explores dialogic exchange and rejects disciplinary boundaries. Raza conceives of art as a metabolic, active experience combining human, non-human beings, and objects in his projects. Often working outside the museum context and referencing intimate spaces, he developed works such as The Bedroom at the 2018 Lahore Biennale, for which he created a temporary space where young people could sing and play chess with visitors or untitled (plot for a dialogue) (2017), where visitors were invited to play tennis in a church from the 16th century in Milan. For home show (2015), which took place at his private apartment in New York, Raza invited artists and friends to intervene in his life. Together with Hans Ulrich Obrist Asad Raza currently curates a series of exhibitions that is inspired by the philosopher and poet Édouard Glissant.

Raza studied literature and film at the John Hopkins University and the New York University in New York and was artistic director of the Villa Empain in Brussels in 2016-17. Apart from that he curated group exhibitions at the Venice Architecture Biennale and for LUMA Arles, amongst others.

Invited by Urbane Künste Ruhr as their contribution to Ruhrtriennale 2021, Raza shows his installation Absorption in Essen, in which a team of cultivators processes 200 tons of soil into Neosoil. Earlier versions of Absorption
were shown at the 34th Kaldor Public Art Project (2019) in Sydney and at Gropius Bau in Berlin in 2020.

With “Absorption” Urbane Künste Ruhr is showing an installation by US artist Asad Raza of sensual and poetic power that takes up the entire first floor of the listed former Allbauhaus on Pferdemarkt. 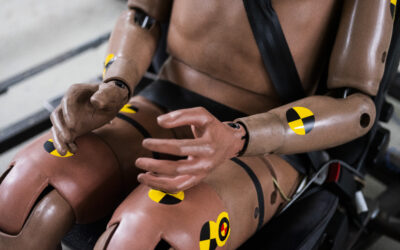 A Wandersalon as part of the series Ermüdung und Versorgung, a cooperation between Urbane Künste Ruhr and the Institute for Theatre Studies at the Ruhr University Bochum.