Poses, Gestures, Peak Performances. The Aesthetics of the Body in Sports

Anyone who participates in sports knows that they gradually shape and change their body: We talk about the swimmer's cross, footballer's calves and tennis elbow. In some sports the declared goal is not even to achieve top athletic performance, but to shape the body toward a certain aesthetic – for example, in bodybuilding. What counts here above all is the right pose, the setting of the body in scene. Art and film have been inspired again and again by the aesthetics of the athlete's body and it has been used as a carrier of meaning in the context of political propaganda. The most famous example of this is Leni Riefenstahl's work from the Nazi era. The fact that the athletic body is by no means apolitical is currently evident in a completely different way – numerous athletes express their criticism of politics or solidarity with protest movements with gestures and certain poses during games and competitions – broadcast millions of times on the television screens of this world.

Together with the art historian and bodybuilding expert Prof. Dr. Jörg Scheller, the sports photographer Sebastian Wells, the artist Toni Schmale and the sports scientist Prof. Dr. Sandra Günter, we will discuss the relationship between sport, body and aesthetics in this Wandersalon.

The Wandersalon took place on September 23, 2020 at Scharounschule in Marl. 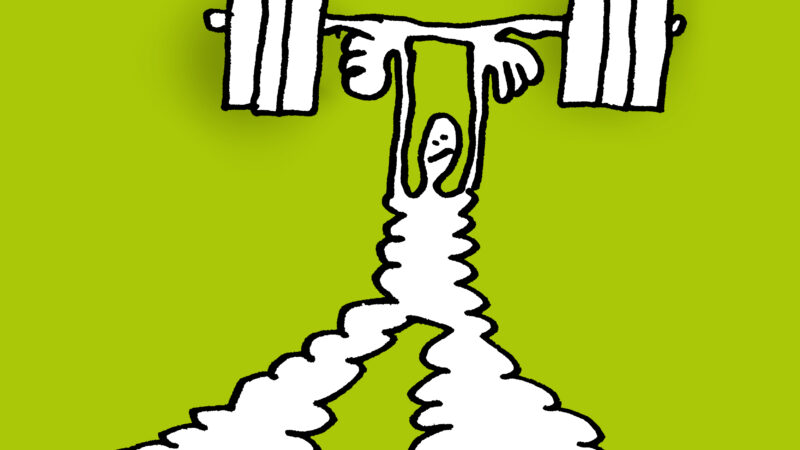